Three common IoT applications that are in use today

Case number one: The Smart Home 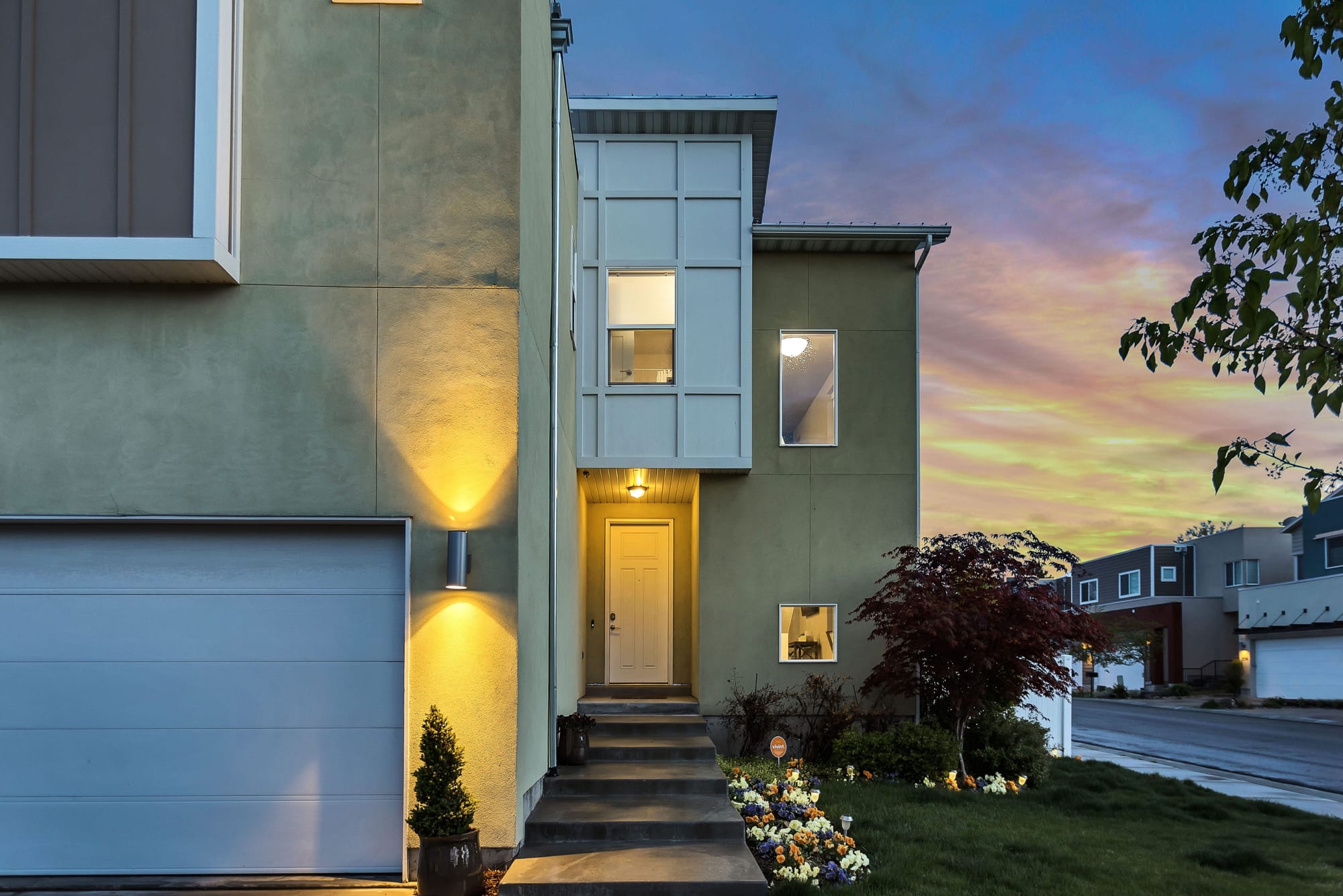 Whenever you read an article revolving around the Internet of Things (IoT), it will most likely focus on smart homes. The smart home is the poster boy application for how the Internet of things might change our lives.

Let’s take a look at the my envisioned future: For me, the smart home of the future is a living space that doesn’t necessitate conscious/manual maintenance. Where chores are automated and in which no screens or remotes are required to control devices. Instead, the smart home I envision is controlled by an assistant that helps you in any conceivable way to make the most of your valuable time at home. Imagine the following vision:

After a long day of work you are driving home. When arriving at the gate, your garage door automatically opens. You park, step out of the car and walk through the garden to your front door. During your short walk you take a look at the garden which is taken care of by small worker robots. When arriving at the front door, it also opens automatically and you step into the hallway. When entering, your hallway lights up. You scan the hallway which is, just like the rest of your house, spotlessly clean – thanks to cleaner robots. Once you enter the kitchen, your virtual assistant Viktoria welcomes you home. It’s been a tough day and you feel like having some fast food and a beer, so you ask your assistant to order a pizza and put on the football game. The desired football game appears on one of your kitchen walls, just as requested, and 15 minutes later your pizza arrives at your door.

Although it is possible to continue with this story for a while, I think it’s already enough to paint a picture on what the house of the future might look like, at least to a somewhat lazy 30-something like me.

Getting back to reality…

The smart home of today is not quite there yet, although we’re (slowly) moving closer to the vision above each year. And there are many devices on the market that already try to fulfill at least some of the promises of the house of the future. Generally, there are three types of smart home use cases that have become popular over the last couple of years:

A good use case of internet-connected monitoring in homes today are security systems. There are many different types of security products ranging from connected cameras to fully-blown security systems, but what they all have in common is that there seems to be a growing market for what they offer. According to a report from iControl Networks, 90% of Americans see home security as the number one reason for buying a smart home device, while according to IHS, almost half of all smart home devices bought in 2016 in the world were indeed security devices.

Automated Devices often focus on tasks users don’t want to do. And it’s not a new concept: companies as well as DIY-enthusiasts have been developing home automation solutions for a long time. But with IoT on the rise, those solutions are becoming smarter and are starting to adapt to their surroundings. The most well-known home automation device is probably Nest, Google’s smart thermostat. Nest’s first thermostat was released back in 2011 and quickly became very popular among design-minded and tech-savvy consumers. It also quickly became adopted by those wanting to save on their energy bill.

Most of us are not aware of how much energy and money we are wasting by heating our houses or apartments when we are not physically present. Many makers of thermostats have been aware of this problem for a long time, and attempted at providing consumers with the opportunity to (re)program their existing thermostats by using a built-in display. However, even if you owned such a programmable thermostat, odds are you’ve never used that feature.

And that’s where Nest stepped in: it takes away the pain of having to consciously do so. The device makes use of machine learning to detect whether you’re home or whether you away, and after a while, after it has gathered enough data, it is able to more efficiently heat your house, thus saving you energy. And the market seems to be growing. According to IHS, climate control devices made up 22% of the smart home market in 2015 but that number should have increased since then as they, seemingly, has become more popular and cheaper.

The final smart home product, that many might be familiar with, is the virtual home assistant: Today, it often comes in the shape of a smart speaker, like the Amazon Echo that was released in 2015 and took the tech-world by surprise. It became an overnight sensation, and has continued to grow in popularity since it’s release, with sales for 2017 projected at 10 million devices. For those who don’t know: The Echo is a speaker with built-in microphones that is combined with and connected to Amazon’s intelligent assistant, Alexa. Alexa is able to respond to your questions, play music on your request, and of course order things from Amazon for you, along with many other features - all through a simple conversation with her. And Amazon is not the only tech giant that has launched or is planning to launch a smart speaker: Google has also developed their own version which they call the Google Home, Apple’s HomePod was released in December 2017, and Microsoft released a similar product at the start of the year.

This recent trend of developing smart speakers might be an indication that big innovators are seeing the voice-controlled virtual home assistant as the operating system of the smart home - and that this has the potential to grow to an enormous business.

And there is a need for an operating system. Smart home devices can be (somewhat) intelligent by themselves. However, one smart device does not a smart home make. For the dream of a smart home to become reality, devices that efficiently communicate and act with each other are a requirement, and brands like Amazon, Apple, Google, or Microsoft are competing in this race to become the “glue” that lets devices do just that.

To conclude: although there are plenty of smart devices available on the market for your home, we have yet to see their widespread adoption. It is a nascent market that will continue to grow, consolidate and experience growing pains along the way. However, every year we get closer to achieving the dream of a smart home, even though that dream may contain many hidden dangers that I will touch upon later.

If you want to read more about connected homes, McKinsey released a report that takes a closer look. It can be found here 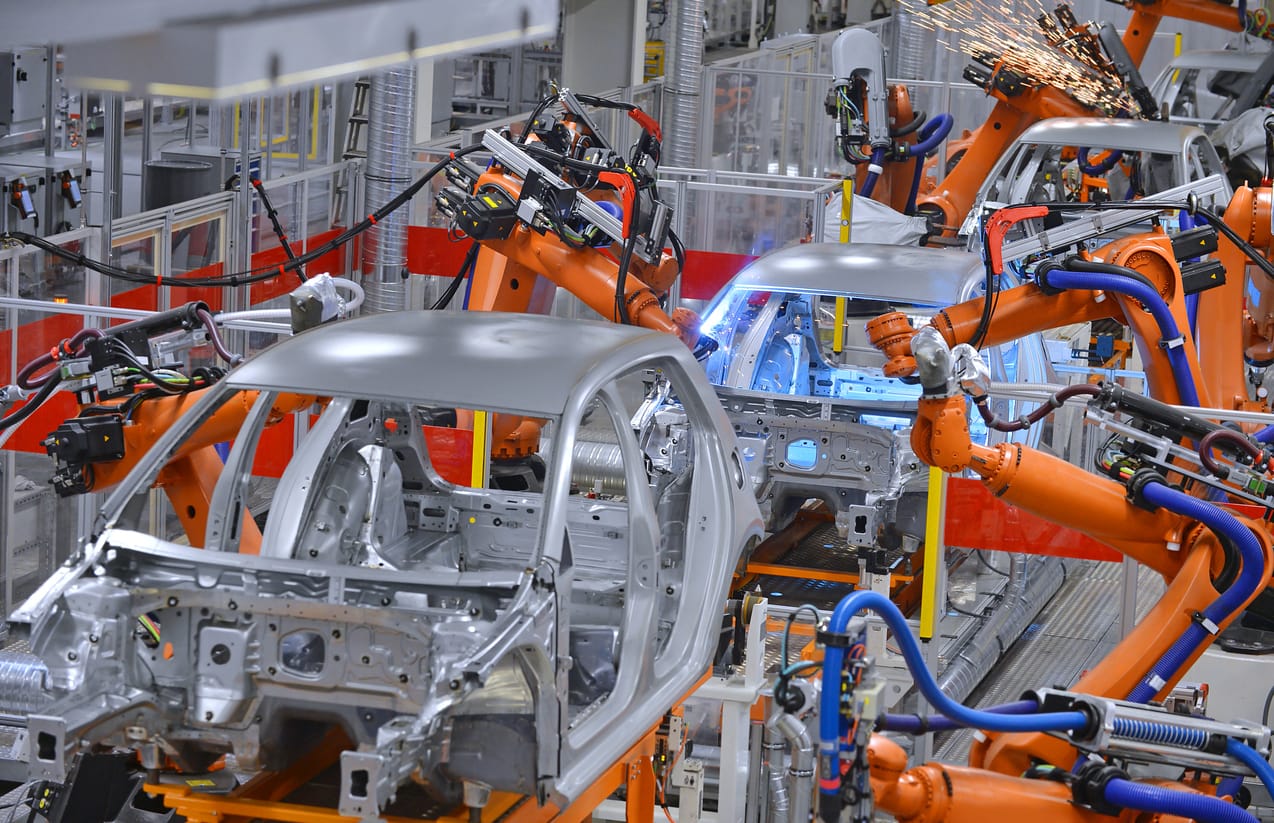 Industry automation has been around for a long time now. As a student-worker at Volvo in Sweden almost a decade ago, I saw more and more industrial robots being deployed to the factory floor each year. And those robots were already able to “communicate” with each other. So what does IoT have to offer an already functioning and highly automated manufacturing process?

First of all, sensoring and analysing data can lead to applications in the field of predictive maintenance. By analyzing data on how a machine performs, it is possible to detect potential problems or breakdowns before they actually happen. This process has the potential to become a huge money saver for industries - according to Accenture, maintenance costs could be reduced by 30% and breakdowns in production by an impressive 70%. But in order to apply predictive maintenance, enormous amounts of data must be collected and processed. Until recently, that data processing has been done manually. Advanced systems using machine learning algorithms are now however capable of collecting and analyzing that data, and react to potential issues in real-time.

Second, the IoT creates new possibilities for the manufacturing industry by tracking assets. Today, asset tracking can be performed in real-time using RFID technologies for instance, which can be quite handy for industries that have enormous inventories, with high amounts of raw materials, replacement parts, finished products, or any other type of asset that needs to be kept track of. 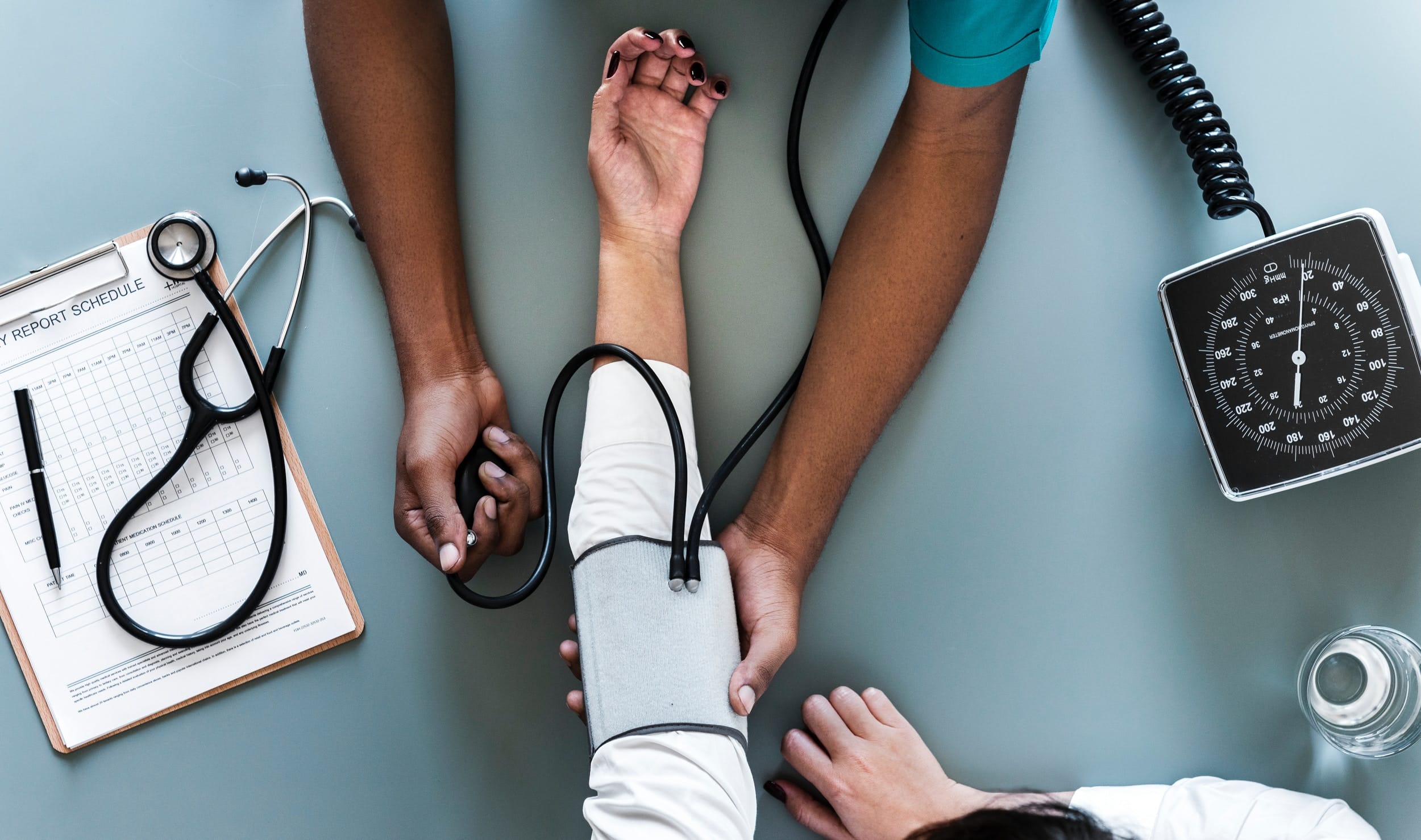 When mentioning IoT in the same sentence with hospitals, you might be met with a quizzical look: for many people it is hard to grasp how exactly the Internet of Things can be applied in hospital environments. Let me introduce you to one of our own ventures: loopstock.

What loopstock offers is the tracking of consumables in the healthcare sector. The team observed that: “We live in a society where supermarkets can track their cereal better than a hospital can track its morphine”.

The technology that loopstock uses is relatively simple: RFID-tags are printed and put on consumables in order to track medication, utensils and medical instruments. The items are then monitored and supply chain managers are warned automatically if a medication is about to expire, or if anything has gone missing, as well as a host of other features.

Another way in which IoT is changing healthcare are remote medical services. In the medical sphere those services are often referred to as telehealth. In previous decades, the most common form of telehealth was a doctor consultation done over the phone. However, with IoT the possibilities of remote care have greatly expanded.

An excellent example of modern telehealth that uses IoT is Mercy Virtual (link), the world’s first and to date only virtual care center based in Chesterfield, Missouri. They do not only send out an iPad to chronic patients for remote video calls. Their patients also get a blood pressure monitor, a pulse oximeter and a scale, all of which can be connected to the Internet. Not only does that allow patients to meet with a doctor whenever the need emerges, it also allows doctors to monitor patient values remotely and in real-time. And the results have been very promising: According to WWT, a partner of Mercy Virtual, preventable readmissions have gone down by 50%, while patients spent 35% less time in hospitals.

The tip of the iceberg

Smart homes, factories and hospitals are only the tip of the iceberg. In general, IoT has the tremendous potential to change any sector, including agriculture, forestry, utilities, or logistics - just to name a few. Whatever field you work in, chances are that your job will change in the years to come, as IoT goes from being cutting-edge technology to being part of the mainstream use.